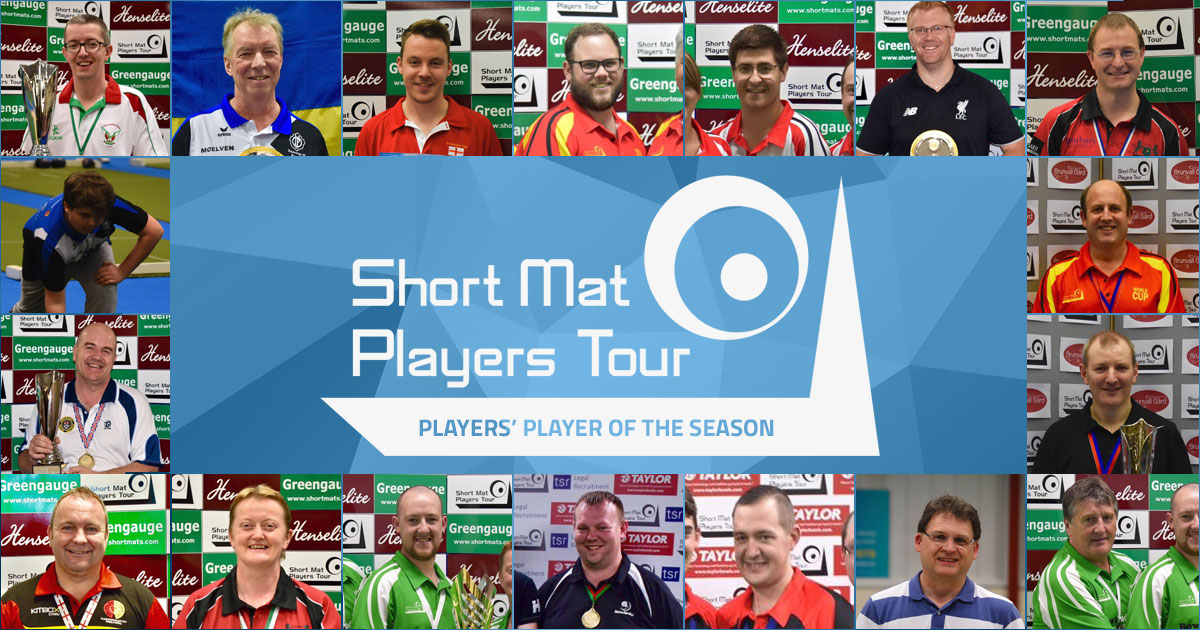 The nominations for the 2016-17 Players’ Player Of The Season award included two Belgians, six Englishmen, six Irish players, two Swedes, a Welshman and a Scotsman.

The votes have all been counted and we can now confirm the top three! 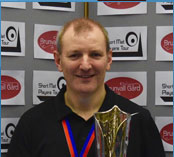 The former World No. 1, again continued to impress on the Tour with two final appearances including victory at the inaugural Norwegian Open. He finished the season with a very impressive 87.88% win ratio, winning 29 of his 33 matches. 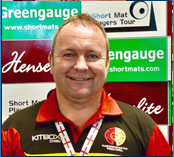 Pipped at the post for this award but the likeable Welshman should be delighted with his season’s accomplishments. A fantastic Bronze Medal in February at the English Masters sees him finish 27th in the Order of Merit and he will have the honour of leading out the Welsh team at this years World Cup in August. 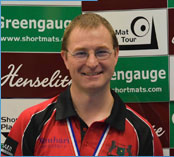 The 2016/17 Players’ Player Of The Season award goes to the popular Irishman. Following some outstanding performances which saw him win the World Cup, English Masters & World Masters and taking his tally of ranking event wins to five.