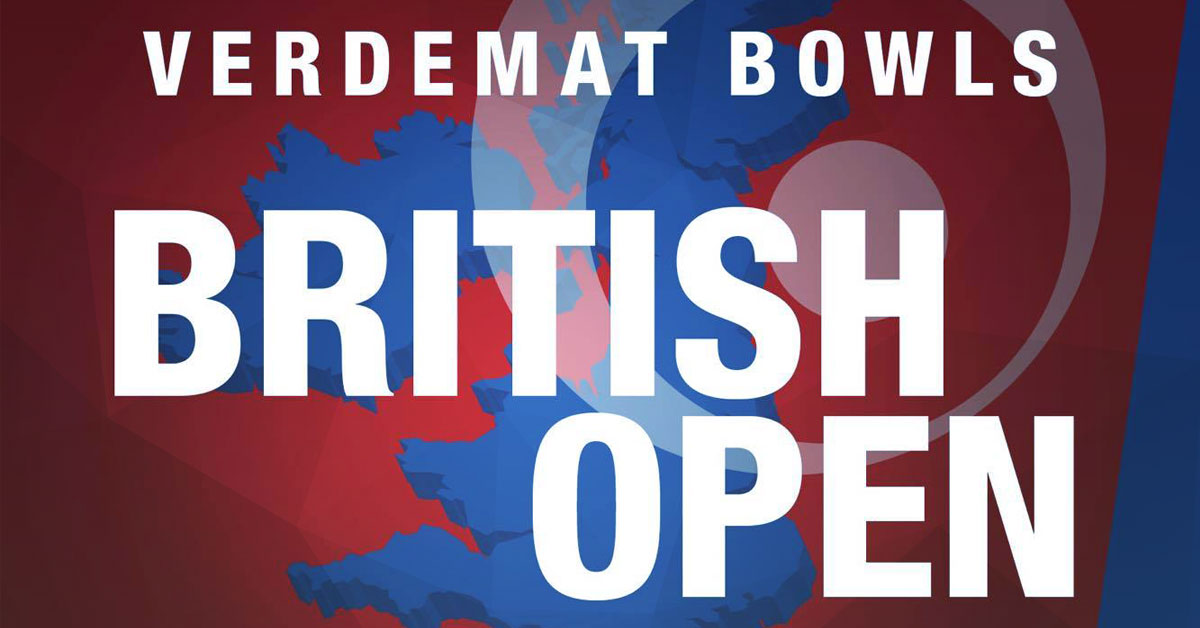 Next weekend the Short Mat Players Tour heads to York & District IBC for the fourth World Ranking event of the season, the Verdemat Bowls British Open.

Amongst the 136 competitors at this new tournament on the SMPT calendar, we are delighted to welcome players from as far afield as the UAE and New Zealand and also a record number travelling from Scotland.

On the Show Mat we will bring you twenty four players from six countries which includes a host of former SMPT Champions, World Cup stars, World, British and National Champions. Saturday’s confirmed line-up is listed below, and as per usual we’ll broadcast live scores of every game via the dedicated tournament live feed on our website, as well as featured games through Facebook Live coverage.