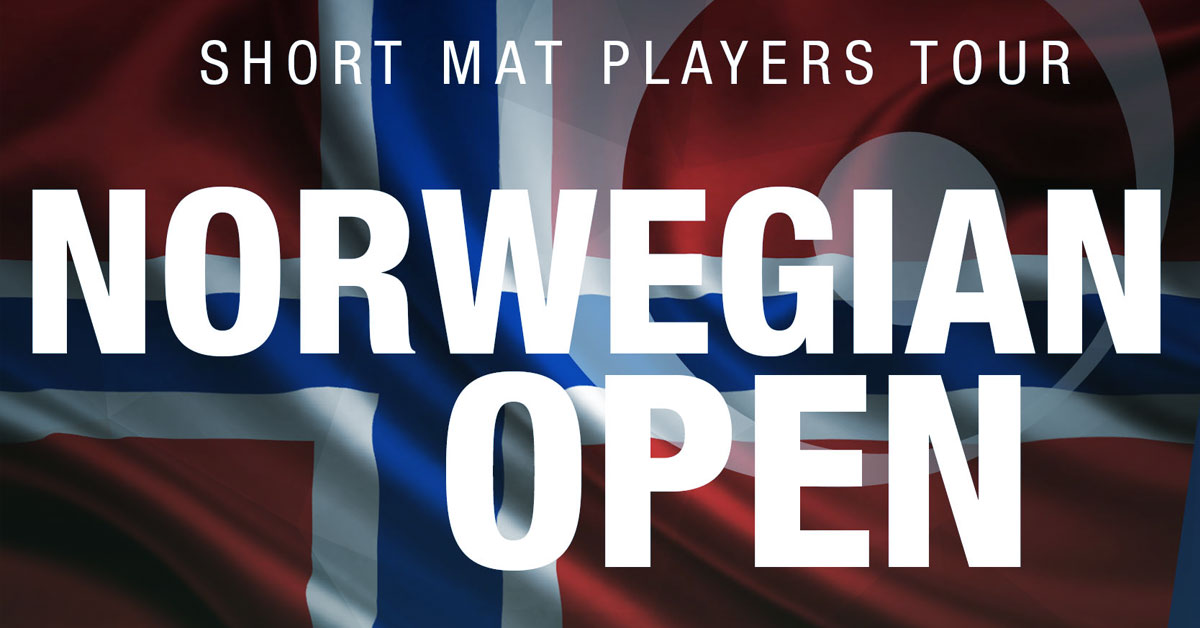 The draw for the third world ranking event of the 2018-19 season has produced some tough groups and with it, many intriguing matches. What is more, the magnificent hall at Skien Fritidspark provides a superb setting for the SMPT’s Show Mat, allowing players and spectators to witness games of special interest, which feature some of the sport’s top names who are competing at this year’s Norwegian Open.

Below are the confirmed fixtures for the 12 sessions of group games that will be played on Day One. This talented line-up consists of players from eight countries and includes seven winners of SMPT ranking events, five World Cup winners, two Order Of Merit winners and a selection of World, British Isles and National Champions, past and present.

One of our chosen games sees the current number one in the rankings, Jonathan Payne, take on his predecessor, Stephen Proctor. Then later in the day two Irish club mates, Trevor Brian and Jamie Crozier, will battle it out for local bragging rights!

The three Show Mat games for the final round of group games played on Sunday morning (Day Two) will be confirmed following the close of play on Day One.
You can follow the Live Scores for all Show Mat games and keep up to speed with the results of all other fixtures throughout the event via our website. Coverage of select Show Mat games will also be streamed via Facebook Live. 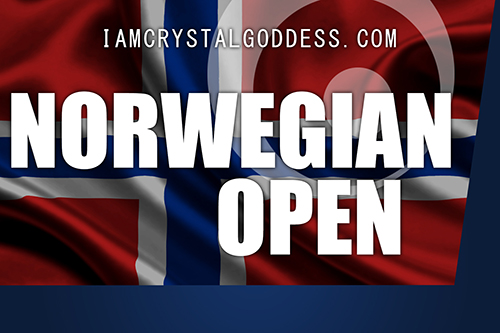