World Rankings: the race to be the SMPT’s next World No. 1 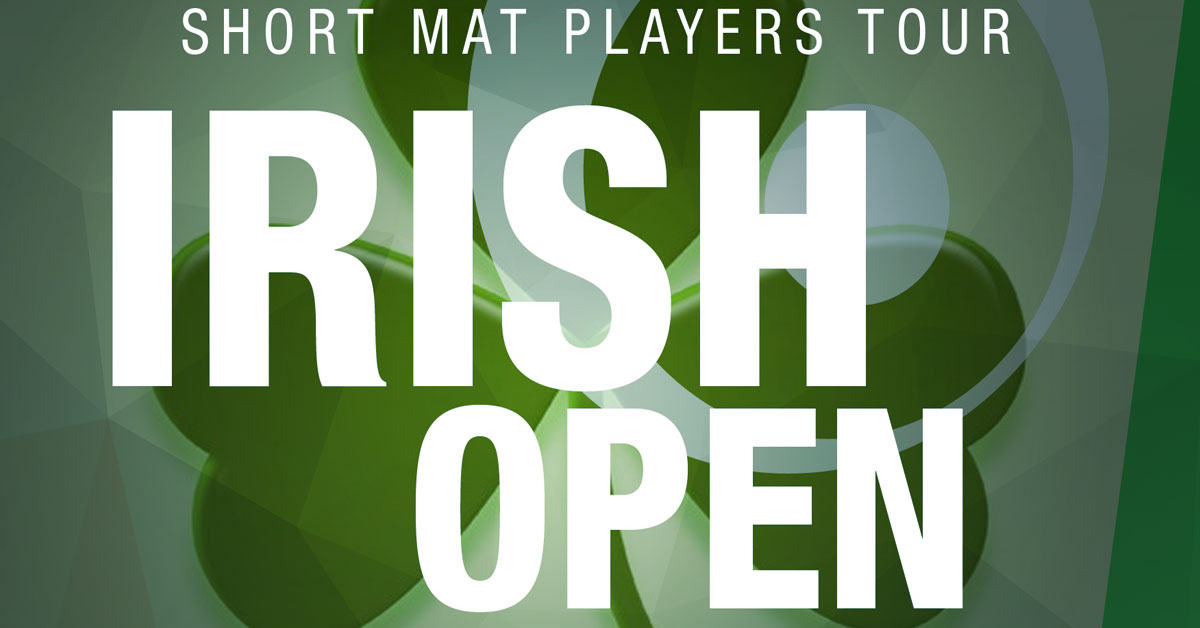 This year’s Irish Open will be pivotal in determining the next World No.1, with 5 players in contention to succeed absent Belgian Dimitri Payne, who currently occupies the top spot. We take a look at the competitors who are in with a chance!

The magic number to beat is 801 points, the total Dimitri will have after the Irish Open. His father Jonathan Payne (ranked 2nd) requires 73 points to surpass that figure, which he will do by qualifying for the Cup knockout. If Jonathan achieves this points tally and goes further than both Mark Beattie and Dom Reed (ranked joint 3rd), as well as Stephen Proctor (6th) and James Trott (7th), he will be the new No.1.

Mark and Dom both have 779 pts. Whilst Mark will be dropping 81 pts (taking him to 698pts), Dom will only be dropping 64 pts (taking him to 715pts). As such Dom will need to accumulate 87 pts to overhaul Dimitri. If Dom does this, then goes two knockout rounds further than Jonathan, and betters the performances of Mark, Stephen and James, then he will be our new number one….nobody said it would be simple!

Mark knows what it is needed to reach and stay at the top, after all he was our number one for 2 years & 3 months. To have any chance of climbing to the summit again he will need at least 103pts which probably means progressing to the last 16. If he does this he would also need to go 3 or 4 rounds further than Jonathan in the Cup knockout and 2 rounds further than Dom.

Jack Pye (ranked 5th) is not competing at the Irish Open but currently has 723 points. Given that Jack will drop 51.50pts he will be on 671.50pts after this event, and therefore regardless of this weekend’s performances he will fall beneath Stephen, and James (providing James wins at least 2 group games to secure 6pts).

Stephen (ranked 6th) requires 123pts to move beyond Dimitri, which equates to finishing in the semi-finals or better. He would also need to go 2 rounds further than Mark, 4 rounds better than Dom and 5 rounds better (or 50pts more) than Jonathan, assuming that they all qualify for the Cup.

The last of the contenders is James Trott (ranked 7th). James will require 135pts to move above Dimitri’s new points total. This means getting to the final is going to be essential. If James achieves this he may need to go 2 rounds further than Stephen, 4 rounds further than Mark, 5 more than Dom and 7 rounds (or 62pts) more than Jonathan.

At this stage there are far to many permutations to mention but we wish all five players the best of luck with their attempts to top the charts. You can follow all their results as they happen on our website. We’ll also endeavour to keep you updated with their progress via the Irish Open ‘Live Feed’.