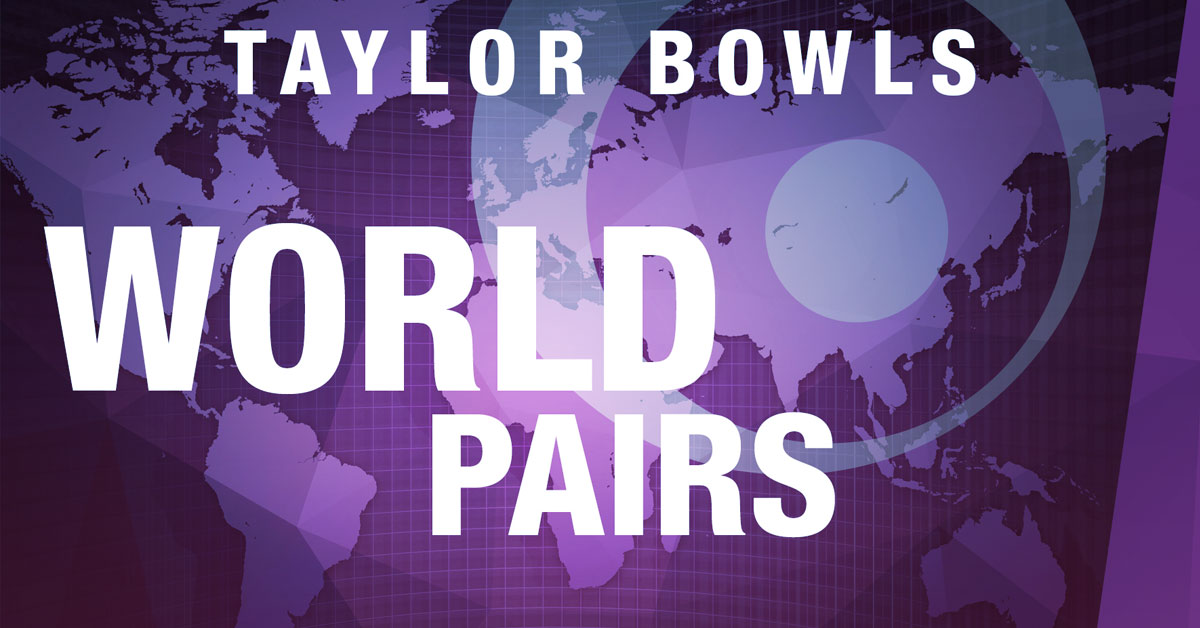 With the increasing popularity of our pairs events, next season the Short Mat Players Tour is launching a new Pairs World Ranking system.

A new Pairs Order Of Merit will be contested during these events in 2017-18 whilst the Pairs World Rankings will reflect performances across the next two seasons.

Just like the singles rankings, players will be able to enter any of the events or a combination of multiple events, but from 2017-18 ranking points will also be awarded so there will be even more to play for!

Players will be able to play with the same partner or play with different partners in different events, with all entrants having their own individual pairs ranking. At the end of the season, after the completion of the fourth and final pairs world ranking event, prizes will be awarded to the top four players in the Pairs Order Of Merit.

Full details about the allocation of ranking points at these events will soon be available on our website.