Full details of the British Open 2018 will be announced on Sunday 22 January along with confirmation of the remaining dates for the 2017-18 season.

This change of location will mean that 5 of the 6 world ranking events will be staged in Britain and Ireland, where it is estimated that over 90% of Short Mat bowlers are based.

The Short Mat Players Tour would like to thank Bowls Sweden and Overby IF for their considerable support and we look forward to holding more events with them in Sweden during future seasons. 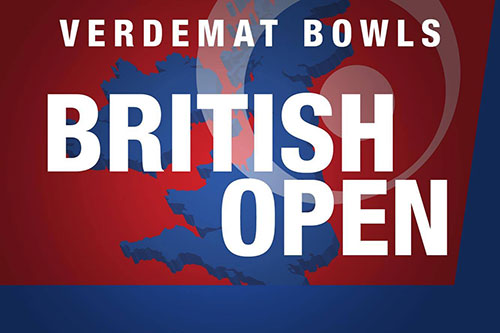